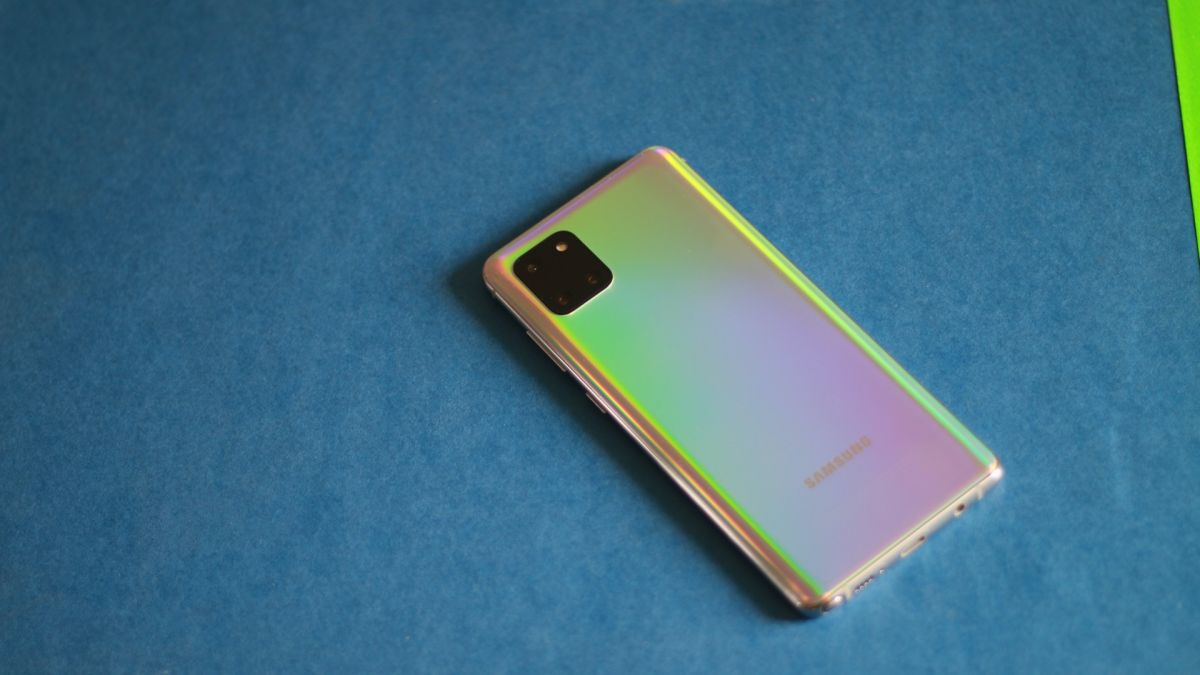 Samsung is likely to gain market share in India amidst growing sentiments against China. Headquartered in South Korea, the tech giant has a big opportunity to grab a big scoop of the already Chinese dominated smartphone market. While some people still prefer Chinese smartphones, analysts believe that if Samsung capitalizes on the scarcity of stocks, they might attract more potential buyers towards them.

Navkender Singh, Who is a research director at IDC, told ET that Samsung has a lead over the Chinese companies who are facing disruption in the supply chain. He added that Samsung’s gains are more likely due to this and not due to the Consumer backlash.

This comes in the wake of the Indian Government banning 59 Chinese apps including TikTok as tensions rise at the disputed border of Ladakh between Indian and China. Add to this, people on social media are vouching for a #boycottchinese movement and preferring to buy products from other countries.

However, the Chinese companies have a strong foot in the indian market with companies like Xiaomi, Vivo holding 30% and 17% respectively compared to Samsung’s 16% during Jan-March 2020. Moreover, Chinese competitors also hold the edge when it comes to pricing. To compete, Samsung launched devices like the Galaxy M01, M11, A21s and A31 in the budget segment this year.

Tarun at IDC, however says, the Chinese companies with a near 81% overall market share hold the crown of the online market with a whopping 85%. The reason for this could be the better value for money products they are offering compared to their counterparts like Samsung, Asus.

Samsung had debuted the M series two years back in a bid to take over the market from Chinese online. Though the devices sold well, Chinese companies like Redmi and Realme launched better products to counter them and despite the efforts, the battle still goes on.

Contrary to what should have been done, Samsung is increasing prices ever so slightly. Recently launched Galaxy M01, M11 offer inferior specs  for the price while the company has also hiked the prices of better handsets like Galaxy M21 and M31.

Samsung has the ball in their court right now, and needs to place its products in a perfect slot to gain ground in the market. 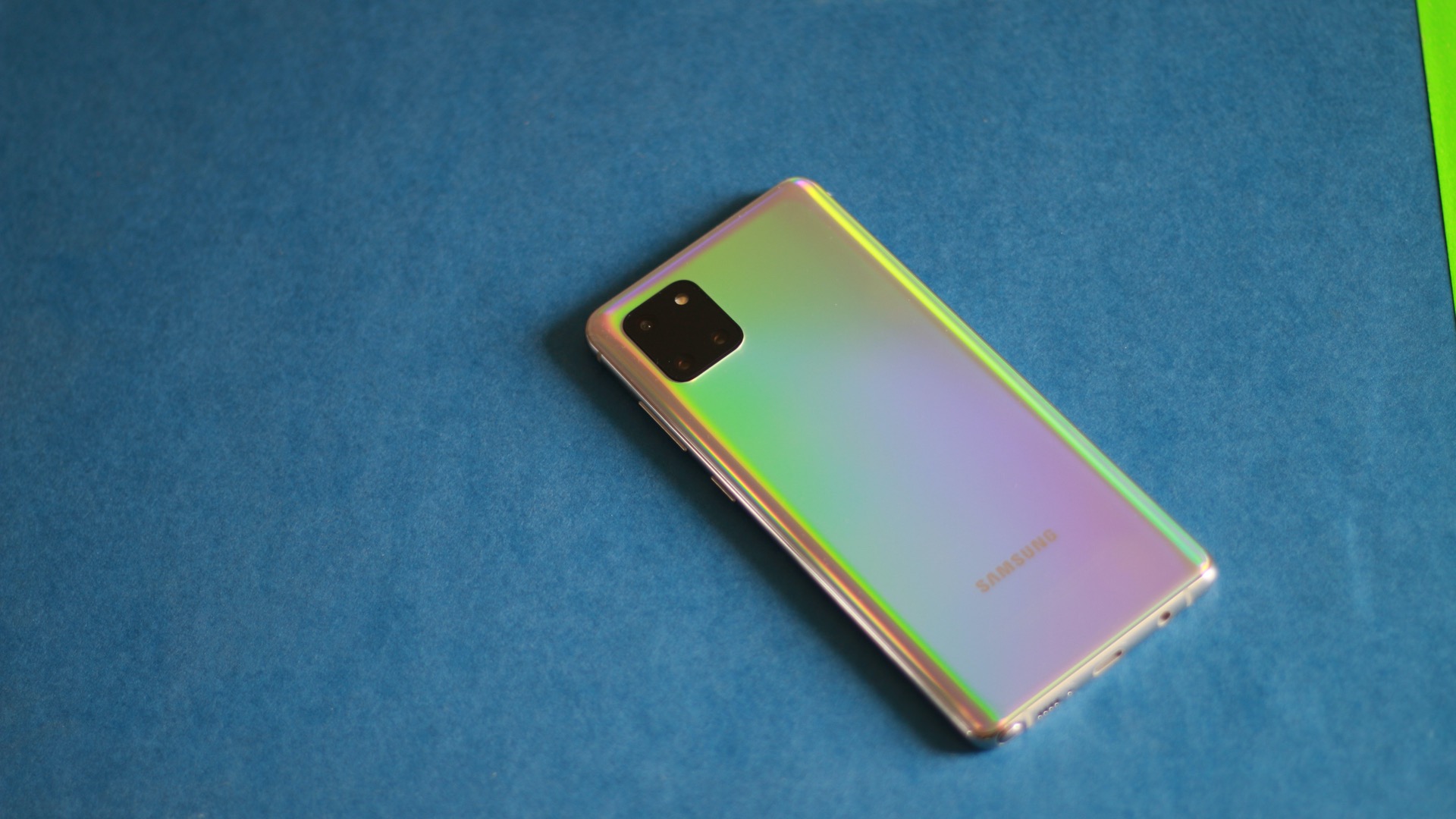