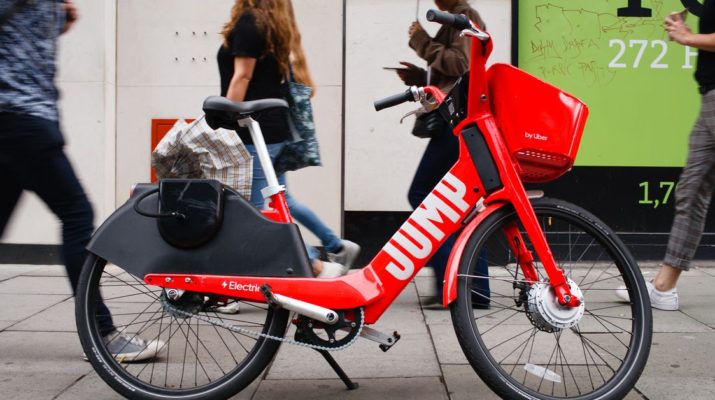 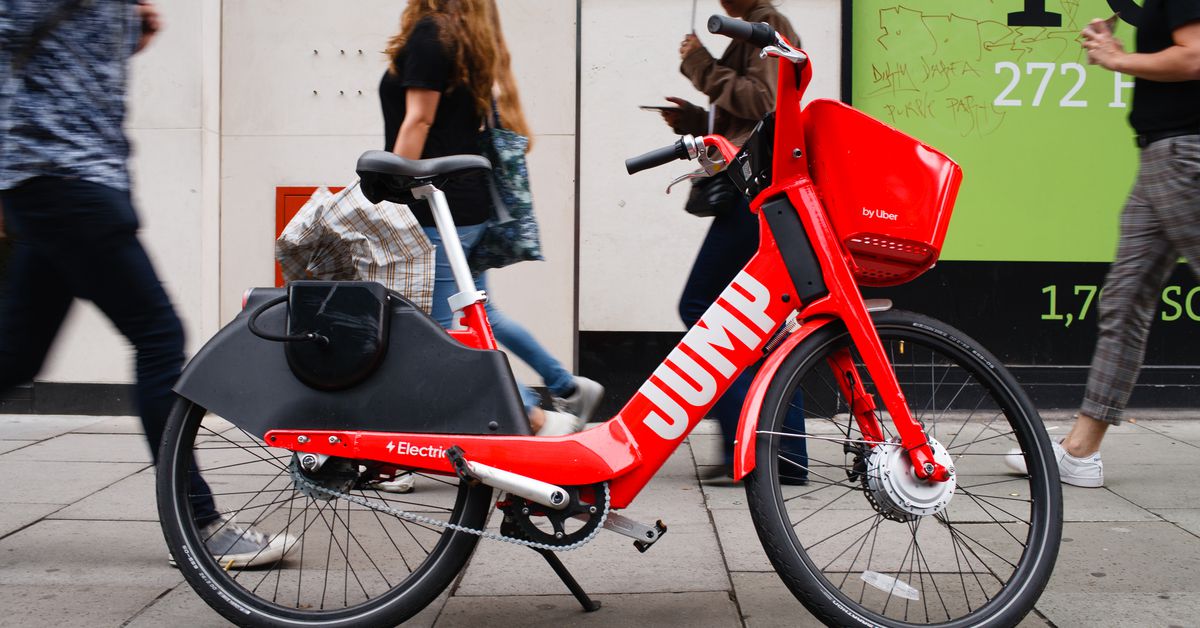 Lime is relaunching Jump’s electric bike-share service in London in its first move since acquiring the struggling bike brand from Uber.

The return of Jump’s e-bikes may come as a surprise to some who were pessimistic about the brand’s survival following Lime’s acquisition in June. The bikes were removed from all of their US and European markets after the deal, and hundreds of Jump employees were laid off. Most distressingly, Uber sent tens of thousands of the red e-bikes to the scrapyard in a move that angered many former employees and bike enthusiasts.

At the time, Lime said it took position of “tens of thousands” of bikes for its own purposes and was “committed to scaling and operating them during this critical time.” In addition to offloading Jump on Lime, Uber led a $170 million investment round in the beleaguered Lime that dropped the scooter startup’s valuation by nearly 80 percent.

The UK recently recently legalized e-scooter sharing and plans to launch a pilot service starting the July 4th weekend. In response, Lime said it has partnered with insurance firm Allianz to provide its British customers with insurance coverage at no extra cost through a bespoke policy. “This policy means that riders can step onto a Lime e-scooter and ride worry-free knowing they are protected,” Lime says.