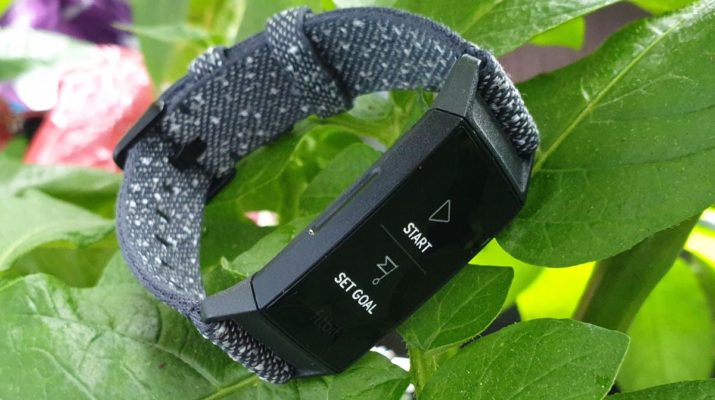 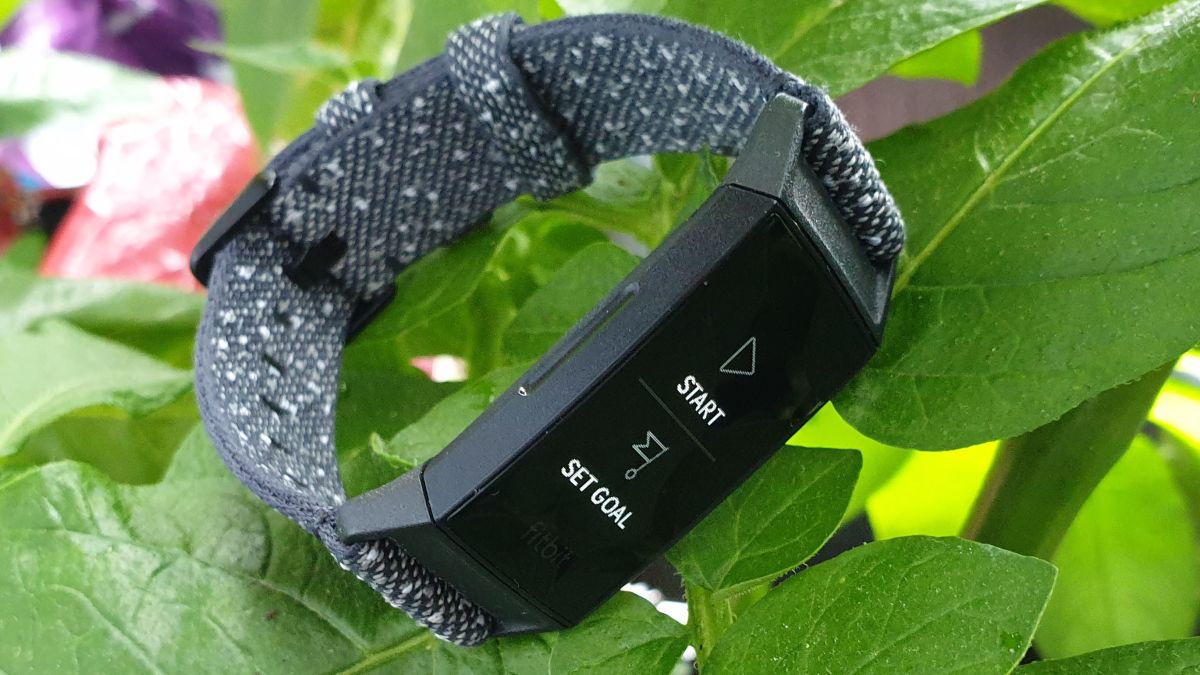 A software update is being pushed out for the Fitbit Charge 4 that adds some very useful new features to the wearable, including improvements to GPS handling, sleep management and how the monochrome display is used.

As per the help document on the Fitbit website, version 1.96.29 of the device software enables dynamic GPS: the tracker will use your phone’s GPS to fix its location, if your phone is close enough, and that should save on battery life (otherwise the Charge 4 will revert to its own GPS sensor).

Another upgrade coming to the device is Smart Wake – this will wake you up during a specified window of time in a moment when you’re sleeping lightly, in tune with your body’s circadian rhythms.

The Fitbit Charge 4 is already adept at tracking how deeply you’re sleeping, so the theory is that it’ll be able to rouse you from your slumber at a suitable point. It’s a feature we’ve seen in other wearables before, including ones from Fitbit.

Another notable new feature coming with the update is the ability to customize how long the device’s display stays on for before it goes into a dimmed standby mode – so if you need a few more seconds to read the screen, you can add them here.

Bear in mind that this is an update for the software running on the Fitbit Charge 4 itself – sometimes called the device firmware – rather than the mobile apps for Android and iOS (though you’ll need the phone app to apply the update).

The update is apparently rolling out now, so you should have the update on your wrist very shortly if you don’t already. If you’re not automatically prompted to install the software, follow Fitbit’s instructions here.

The Charge 4 could be the end of Fitbit devices as we know it – Google’s purchase of the fitness tracking company last year is likely to have an impact on future wearables going forward, and we might even see the long-rumored Pixel Watch. 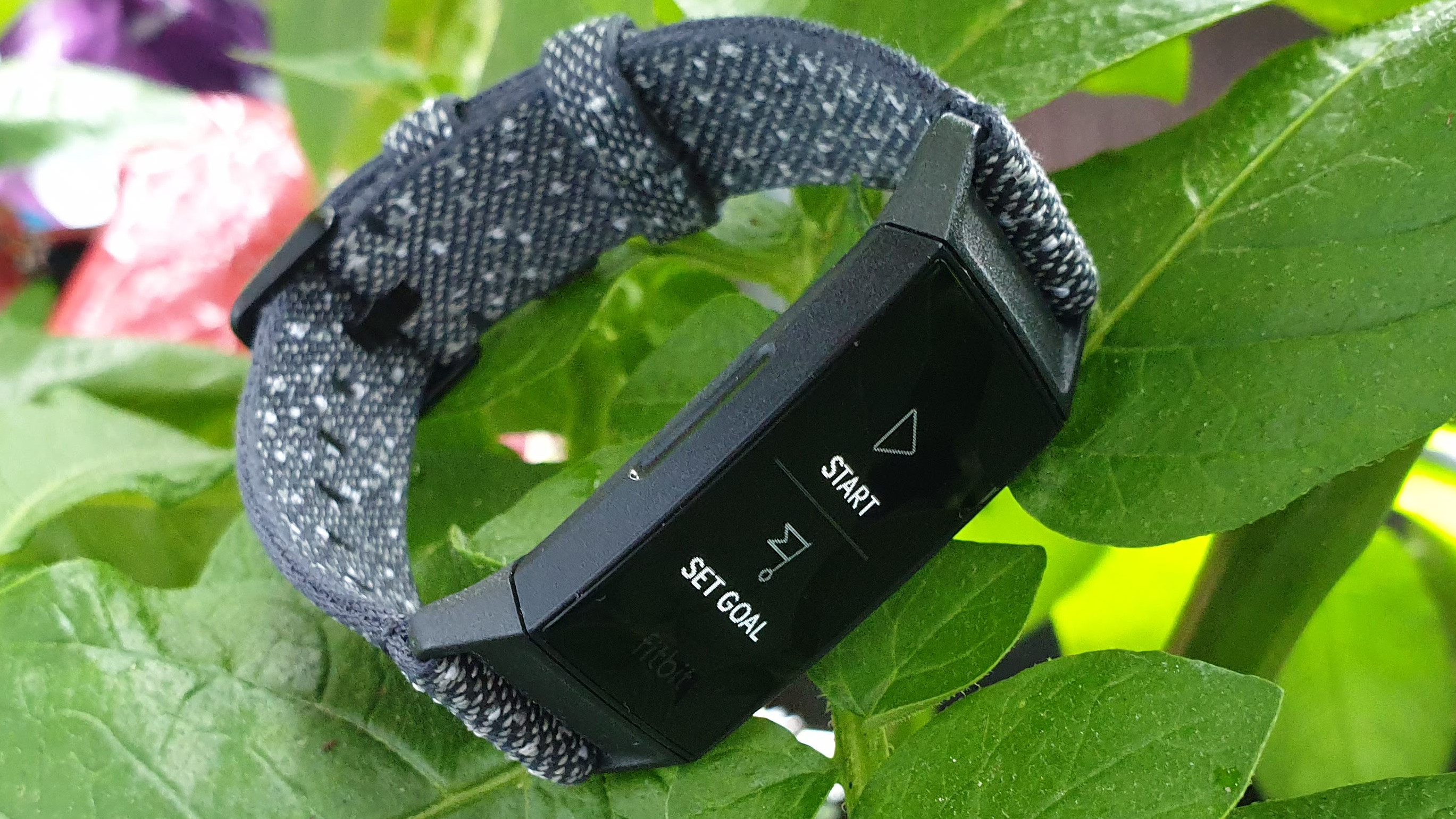