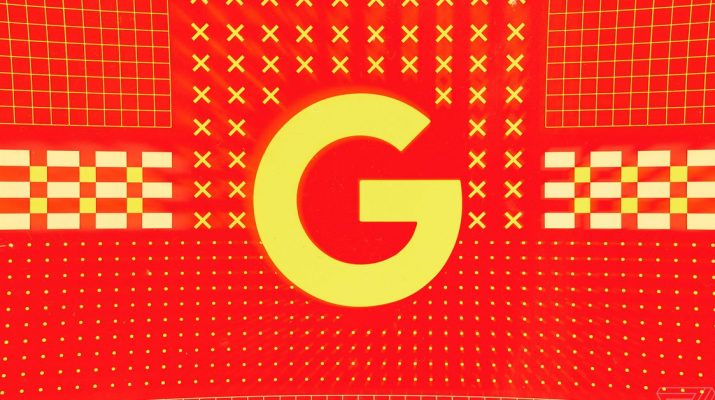 Google is chatting with publishers about potentially paying to include their content in a news product, according to The Wall Street Journal. Most of the talks are with publishers outside the US, the paper says, including in France and Europe more broadly.

“We want to help people find quality journalism—it’s important to informed democracy and helps support a sustainable news industry,” Google said in a statement to the Journal. “We care deeply about this and are talking with partners and looking at more ways to expand our ongoing work with publishers, building on programmes like our Google News Initiative.”

Google has struggled with fake news making it into its news product in the past, and in 2018, it launched its Google News Initiative to combat the issue. The company has also been battling with news organizations in Europe, and France specifically, over a copyright law that requires the tech companies to pay to preview articles. Google has said it won’t pay and instead will change how it displays news.

Other tech companies, like Facebook and Apple, have experimented with paying publishers for content, although that hasn’t rescued the media industry as a whole. Google and Facebook still collect most advertising revenue, leaving publishers to have to figure out new moneymaking strategies. Licensing fees don’t make up for that ad revenue loss.