The OnePlus Nord is official. After months of rumors and speculation, the Chinese smartphone manufacturer has confirmed the name of its upcoming, and much-teased affordable phone.

Originally rumored as the OnePlus 8 Lite and OnePlus Z, the OnePlus Nord name also witnessed its fair share of leaks, and is the moniker the firm has settled on.

In its announcement, OnePlus said that Nord is a new product line for the company, which may mean the affordable handset – which the firm has confirmed is on its way – will have a name which is an extension of ‘OnePlus Nord’.

OnePlus Founder and CEO, Pete Lau confirmed that the OnePlus Nord smartphone will be available in Europe and India first, while “a select number of users in North America will also get a chance to experience the new device through a highly limited beta program after launch.”

It’s not clear why OnePlus is running a beta program in the US, or how many units will be available, but we’ll update you when we know more.

OnePlus has also confirmed that it will have 100 units of its new smartphone available to order on July 1.

What will the OnePlus Nord offer?

This is the first time since the launch of the short-lived OnePlus X in 2015, that OnePlus is launching an affordable handset to go alongside its flagship offering.

OnePlus hasn’t offered up any further information on the OnePlus Nord, so that name is all we know for certain, but various leaks have hinted at what you may be able to expect.

According to a recent rumor, the OnePlus Nord is set to have dual front-facing cameras (32MP + 8MP) in a punch-hole cutout in the corner of the screen.

A spec leak suggests the OnePlus Nord will come with a Qualcomm Snapdragon 765G chipset, 6GB of RAM, 6.65-inch screen and three rear cameras – however this report also says it’ll have just one front-facing camera.

Meanwhile an older report claims the handset will come with a MediaTek 1000 chipset, single front camera and 6.4-inch screen.

It means we’re not totally clear on what the OnePlus Nord will offer up when it comes to market, and we’re still awaiting word on when it will be officially revealed. 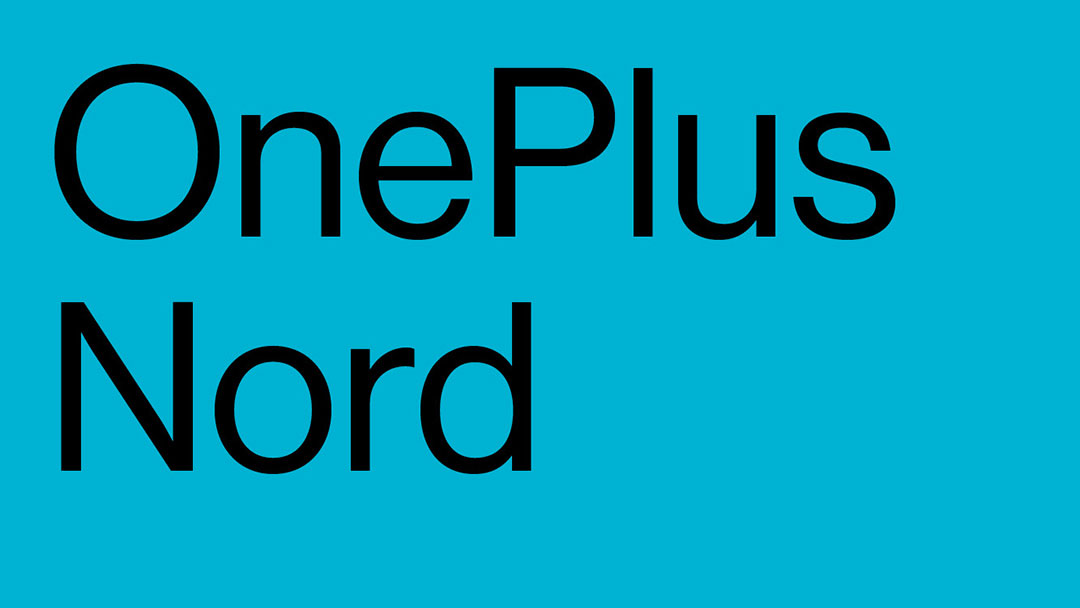