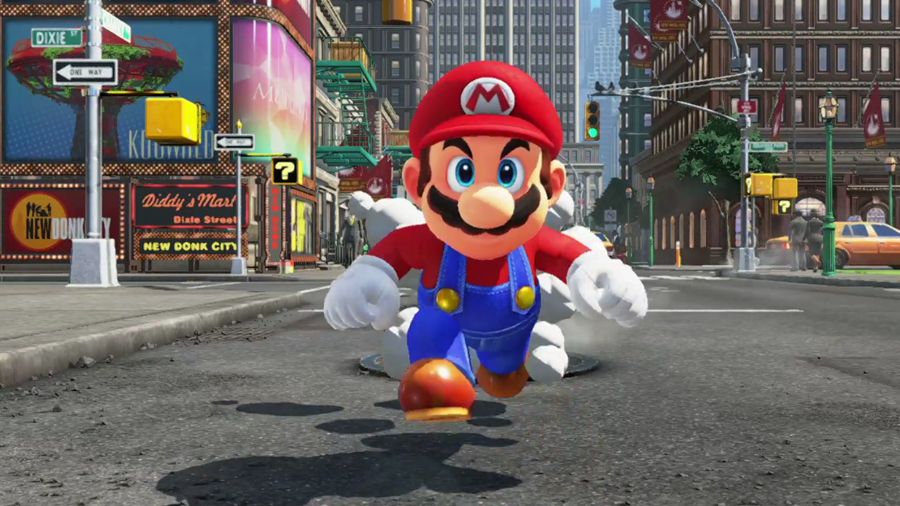 The Nintendo Switch may be gearing up for a massive release of remastered Super Mario games this year, to celebrate the 35th anniversary of the beloved gaming franchise.

According to VGC, a host of Super Mario titles from across various console generations are being prepared for remastered releases on Nintendo Switch – likely filling the gap between larger first-party releases, and drumming up some Nintendo hype in a gaming conversation that (in 2020 at least) is largely about the upcoming PS5 and Xbox Series X consoles.

While the news hasn’t been officially confirmed, additional sources close to the matter told EuroGamer that these games would include Super Mario 64 (from the Nintendo 64), Super Mario Galaxy (Nintendo Wii) and Super Mario Sunshine (GameCube).

Super Mario Sunshine was one of the first GameCube games this writer came across – and which this writer has been impatiently waiting for a remaster of for several years now. Without a GameCube Classic Mini in sight – in the vein of the NES Classic and SNES Mini consoles – a remastered version for Switch is, without exaggeration, a dream come true.

It’s unclear what Nintendo’s release plans will be, though. It’s possible these games will come to the free retro game simulator thrown in with a Nintendo Switch Online subscription – though the occasion may lead Nintendo to consider a fully-fledged release with a 2020 RRP. We hope for the former, but are prepared for the latter. 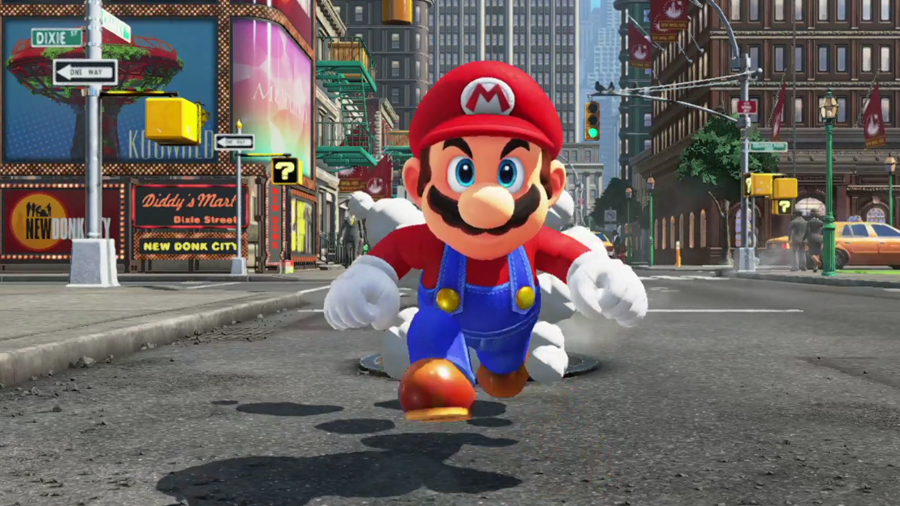