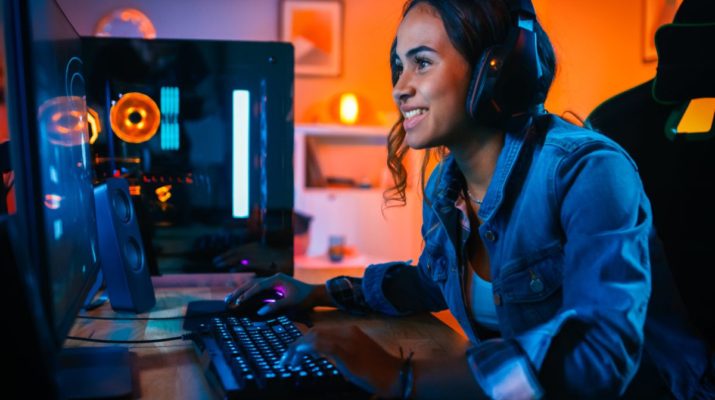 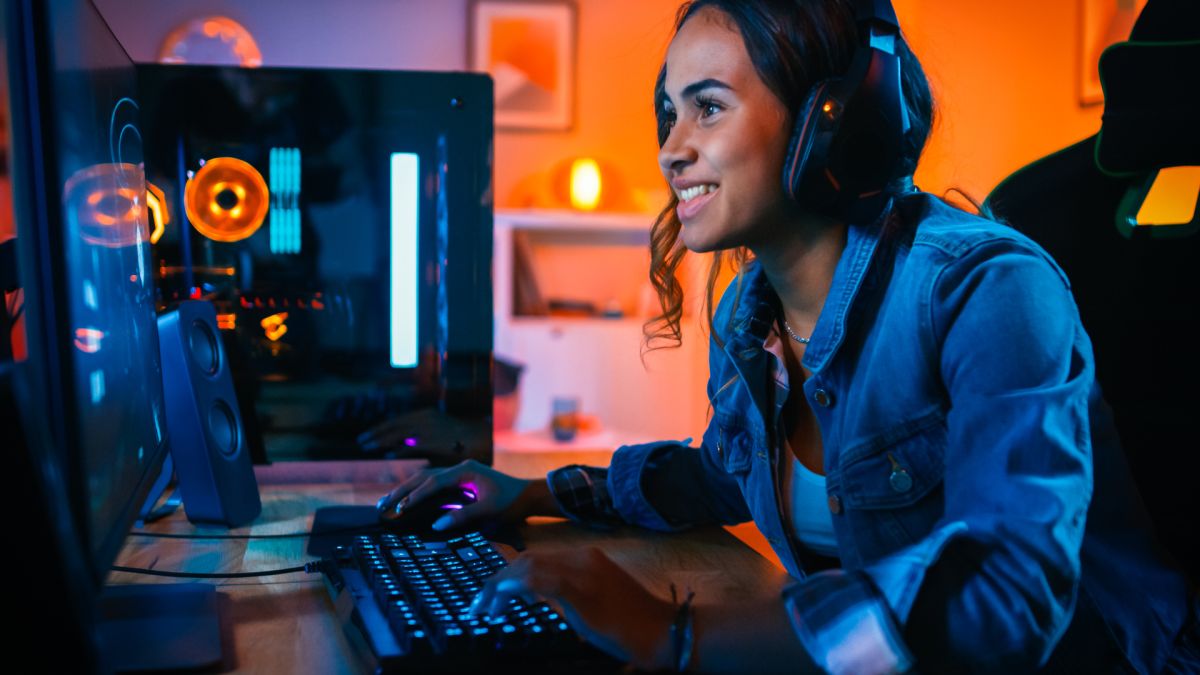 The new Steam Hardware and Software survey results for June 2020 are in, and it’s good news for AMD, with PC gamers continuing to move over to its processors at the expense of its rival, Intel.

According to the Steam Hardware and Software Survey results, 23.16% of gamers who took part in the survey are now running AMD processors – a monthly increase of 0.71 percentage points.

Meanwhile, Intel’s market share has dropped by 0.7 percentage points to 76.84%. While this means that Intel still has a commanding lead over AMD, there are a few reasons why Team Blue should be worried.

First, this is yet another month where AMD’s share has risen, while Intel’s has fallen. This is a trend that Intel will not want to see continued.

The fact that AMD’s gains are pretty much the same as Intel’s losses also suggests that customers are switching from Team Blue to Team Red – another worrying sign for Intel.

Windows 10 64-bit is still the most popular operating system, with an increase of 1.54 percentage points, while Windows 7 use continues to drop.

Microsoft will also be pleased to see that fewer gamers are using macOS and Linux.

Gamers are still mainly playing at 1080p resolutions, and the Nvidia GeForce GTX 1060 remains the most popular graphics card.

While these results only apply to PC gamers running Steam (and who have opted in to the hardware survey), because Steam is so popular, it gives us a good idea of what PC gamers are using in their gaming PCs and gaming laptops. 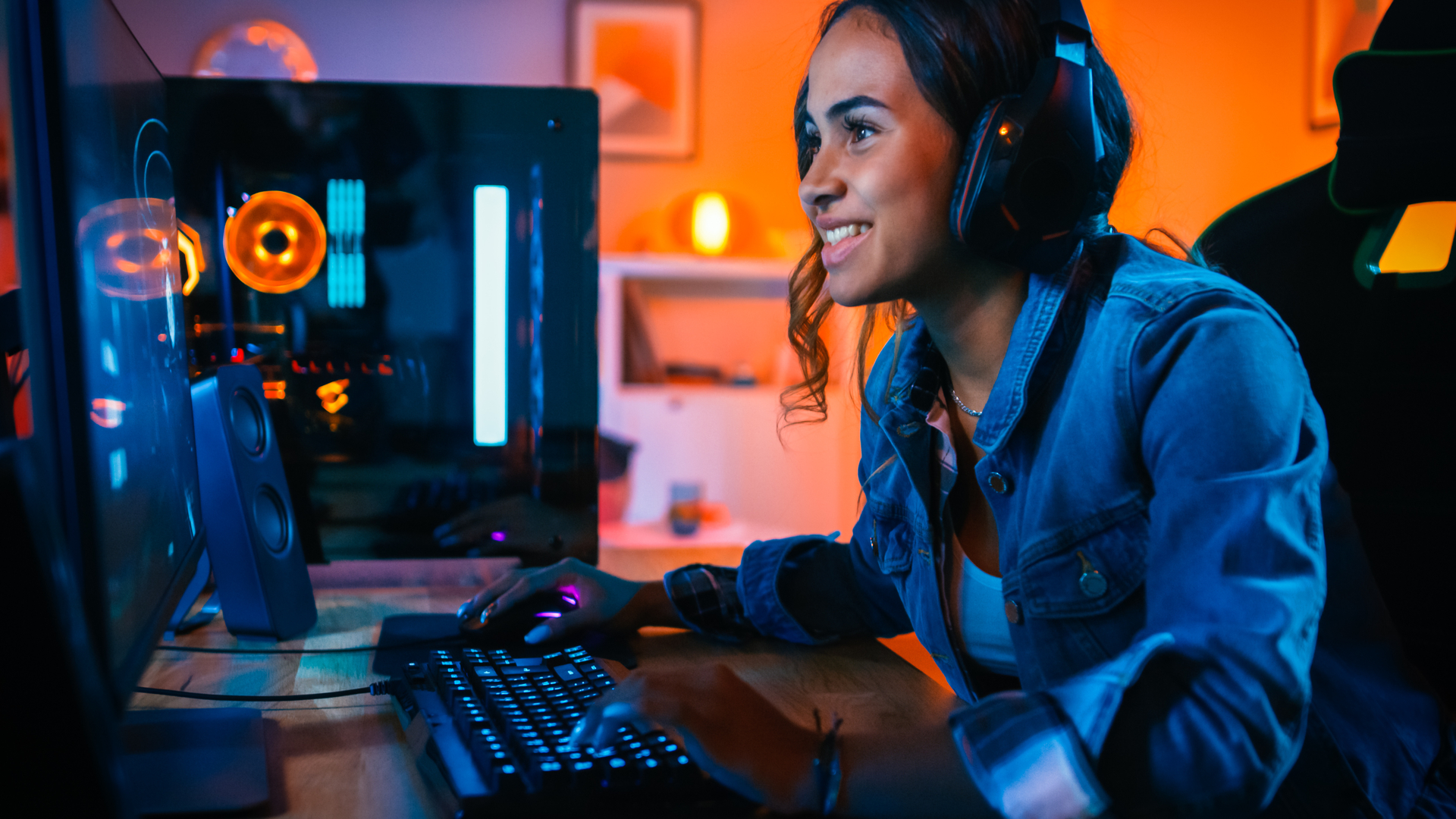