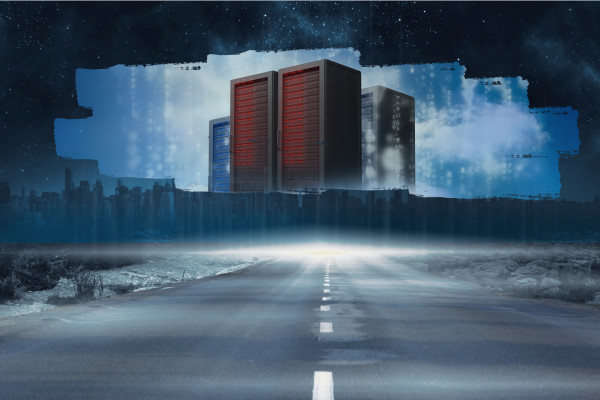 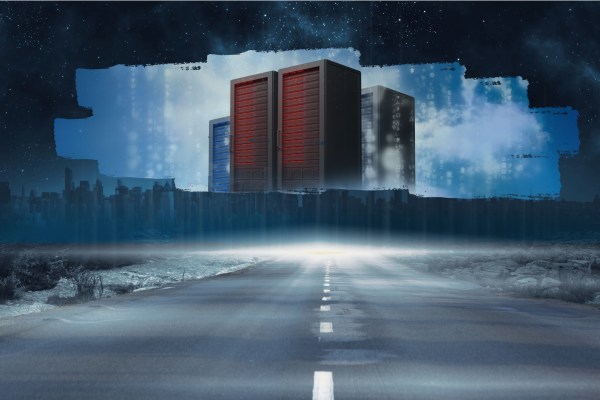 As companies increasingly look to find ways to cut costs, Granulate, an early-stage Israeli startup, has come up with a clever way to optimize infrastructure usage. Today it was rewarded with a tidy $12 million Series A investment.

Insight Partners led the round with participation from TLV Partners and Hetz Ventures. Lonne Jaffe, managing director at Insight Partners, will be joining the Granulate board under the terms of the agreement. Today’s investment brings the total raised to $15.6 million, according to the company.

The startup claims it can cut infrastructure costs, whether on-prem or in the cloud, from between 20% and 80%. This is not insignificant if they can pull this off, especially in the economic maelstrom in which we find ourselves.

Asaf Ezra, co-founder and CEO at Granulate, says the company achieved the efficiency through a lot of studying about how Linux virtual machines work. Over six months of experimentation, they simply moved the bottleneck around until they learned how to take advantage of the way the Linux kernel operates to gain massive efficiencies.

It turns out that Linux has been optimized for resource fairness, but Granulate’s founders wanted to flip this idea on its head and look for repetitiveness, concentrating on one function instead of fair allocation across many functions, some of which might not really need access at any given moment.

“When it comes to production systems, you have a lot of repetitiveness in the machine, and you basically want it to do one thing really well,” he said.

He points out that it doesn’t even have to be a VM. It could also be a container or a pod in Kubernetes. The important thing to remember is that you no longer care about the interactivity and fairness inherent in Linux; instead, you want that the machine to be optimized for certain things.

“You let us know what your utility function for that production system is, then our agents. basically optimize all the decision making for that utility function. That means that you don’t even have to do any code changes to gain the benefit,” Ezra explained.

Insight’s Jaffe certainly recognized the potential of such a solution, especially right now.

“The need to have high-performance digital experiences and lower infrastructure costs has never been more important, and Granulate has a highly differentiated offering powered by machine learning that’s not dependent on configuration management or cloud resource purchasing solutions,” Jaffe said in a statement.

Ezra understands that a product like his could be particularly helpful at the moment. “We’re in a unique position. Our offering right now helps organizations survive the downturn by saving costs without firing people,” he said.

The company was founded in 2018 and currently has 20 employees. They plan to double that by the end of 2020.