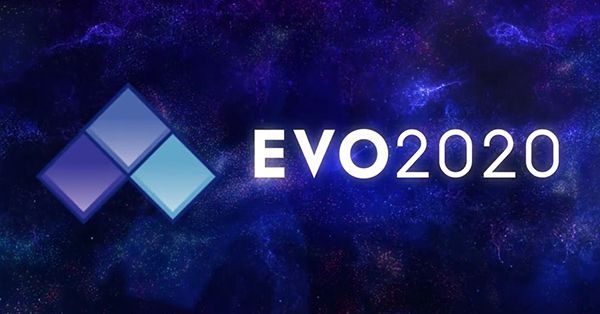 Fighting game tournament organizer Evo has canceled Evo Online and removed its co-founder and president from the company after serious allegations surfaced about his past behavior. The long-running esports event had previously been scheduled to take place in a new online-only format starting July 4th due to the coronavirus pandemic.

Joey Cuellar “will no longer be involved with Evo in any capacity,” the company said. Tony Cannon, another of the organization’s co-founders, will act as CEO going forward. Cuellar apologized in a tweet, and said he was “not proud of” his past actions.

The announcement of the event’s cancellation came less than 24 hours after fighting game player Mikey “Crackpr0n” Pham alleged that Cuellar had behaved inappropriately towards him and a number of other teenage boys in the 90s and early 00s. Following the allegations, multiple companies pulled out of the event, including Capcom, NetherRealm, and Bandai Namco, as well as players and commentators, according to PCGamer.

Evo said it will be issuing refunds to anyone who purchased a badge for Evo Online, and that it will be making a donation to Project Hope equivalent to the proceeds from the event.