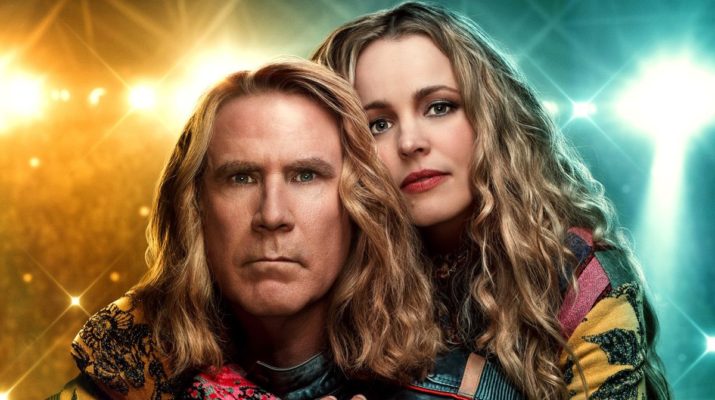 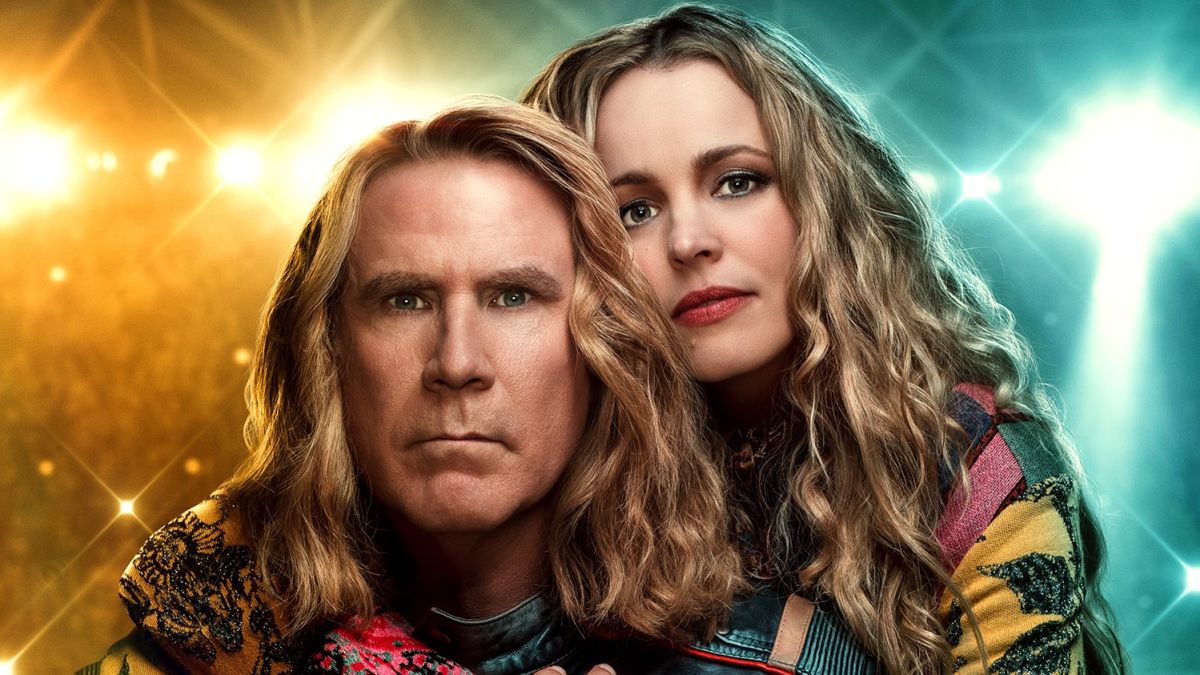 Let’s get one thing straight – Eurovision Song Contest: The Story of Fire Saga is not a satire, and representing it as such is not only a misunderstanding of the film’s intention, but of the spirit of Eurovision in general.

It would be easy to assume that a comedy about Eurovision starring Will Ferrell would be a mockery in the vein of Talladega Nights or Blades of Glory, however, it’s clear that the filmmakers behind Eurovision Song Contest: The Story of Fire Saga genuinely love the event and what it represents.

For those who aren’t super familiar with the world’s biggest song contest, Eurovision is an annual competition that sees musical representatives from a wide number of (mostly) European countries perform an original, unreleased song for a chance to win the highly coveted glass microphone trophy.

The winning country is also given the honor of hosting the next Eurovision Song Contest, which is seen as a massive tourism boon, as the event traditionally brings tens of thousands of overseas visitors and televised exposure to millions more.

Apart from the music, a large part of Eurovision’s appeal is that it doesn’t take itself too seriously. Everyone (from the event’s organizers, to the musicians themselves) is in on the joke, with much of the show’s extravagance coming from each act trying to put on the most outrageous performance possible – within the bounds of good taste, of course.

What Will Ferrell, his co-writer Andrew Steele and director David Dobkin understand all too well, is that you can’t really make fun of something that already makes fun of itself. Doing so would not only be pointless, but mean-spirited, too.

Instead, Eurovision Song Contest: The Story of Fire Saga’s creative team approach the material with complete and utter sincerity, with much of the film’s humor coming from the larger-than-life characters that inhabit its story.

Never once crossing over into ridicule, Ferrell and co. indulge in some gentle ribbing at Eurovision’s expense, which is no different from what the show’s own commentators (in this instance, the wonderful Graham Norton) do every year – much to the delight of the audience watching at home.

In fact, Eurovision Song Contest: The Story of Fire Saga is made with the participation of the contest itself, and is officially backed by the European Broadcasting Union –this alone should act as a dead giveaway that the film comes from a place of love, and not contempt.

Honestly, it’s hard to understand how anyone could feel that Eurovision Song Contest: The Story of Fire Saga is out to deride the event in any way, particularly after the show-stopping “song-along” that occurs mid-film, bringing together several of the competition’s more famous past contestants to mash up a number of classic songs in joyous celebration.

As the title would suggest, Netflix’s film tells the underdog story of Fire Saga, a pub band from Iceland who, due to unforeseen circumstances, ends up being the country’s only eligible submission to the Eurovision Song Contest.

Fire Saga consists of Lars Erickssong (Will Ferrell) and Sigrit Ericksdottir (Rachel McAdams) – a pair who (probably) aren’t brother and sister. Driven by Lars’ childhood dream of winning Eurovision, the frontman is seen as delusional by everyone in his and Sigrit’s small hometown of Húsavík.

Although no one in the band’s own community believes in the pair’s musical talents, stemming for the most part from the disapproval of Lars’ extremely handsome father, Erick (Pierce Brosnan), the town comes together in support of Fire Saga anyway in one of the film’s most heartwarming moments.

As one character in the film so eloquently puts it, “We know they’re awful, but they’re our awful”, brilliantly summing up the pride each country feels for its Eurovision contestants in a single sentence, regardless of how good they actually are.

And while a lesser film would simply be content in making Fire Saga genuinely terrible, the movie doesn’t take the cheap route. Instead, the band is actually quite good (well, as far as Eurovision acts go), if a little misguided in that it tries to win the contest by singing what they think the audience wants to hear, rather than singing from the heart.

It’s in this lesson that the film reveals its true intentions, stating unequivocally that no matter what happens, you’ve already won if you stay true to yourself. This message is doubled down once again by the character of Alexander Lemtov (Dan Stevens), the Russian contestant who is obviously gay but pursues Sigrit for the sake of his image and what’s expected of him by Mother Russia.

Aside from this, the film is ultimately a celebration of how Eurovision brings people from all walks of life together, regardless of their political affiliations and beliefs. At a time when the world is more divided than ever – compounded by a global pandemic that has seen this year’s Eurovision cancelled and any overseas travel indefinitely postponed – Eurovision Song Contest: The Story of Fire Saga is exactly the film we need right now. 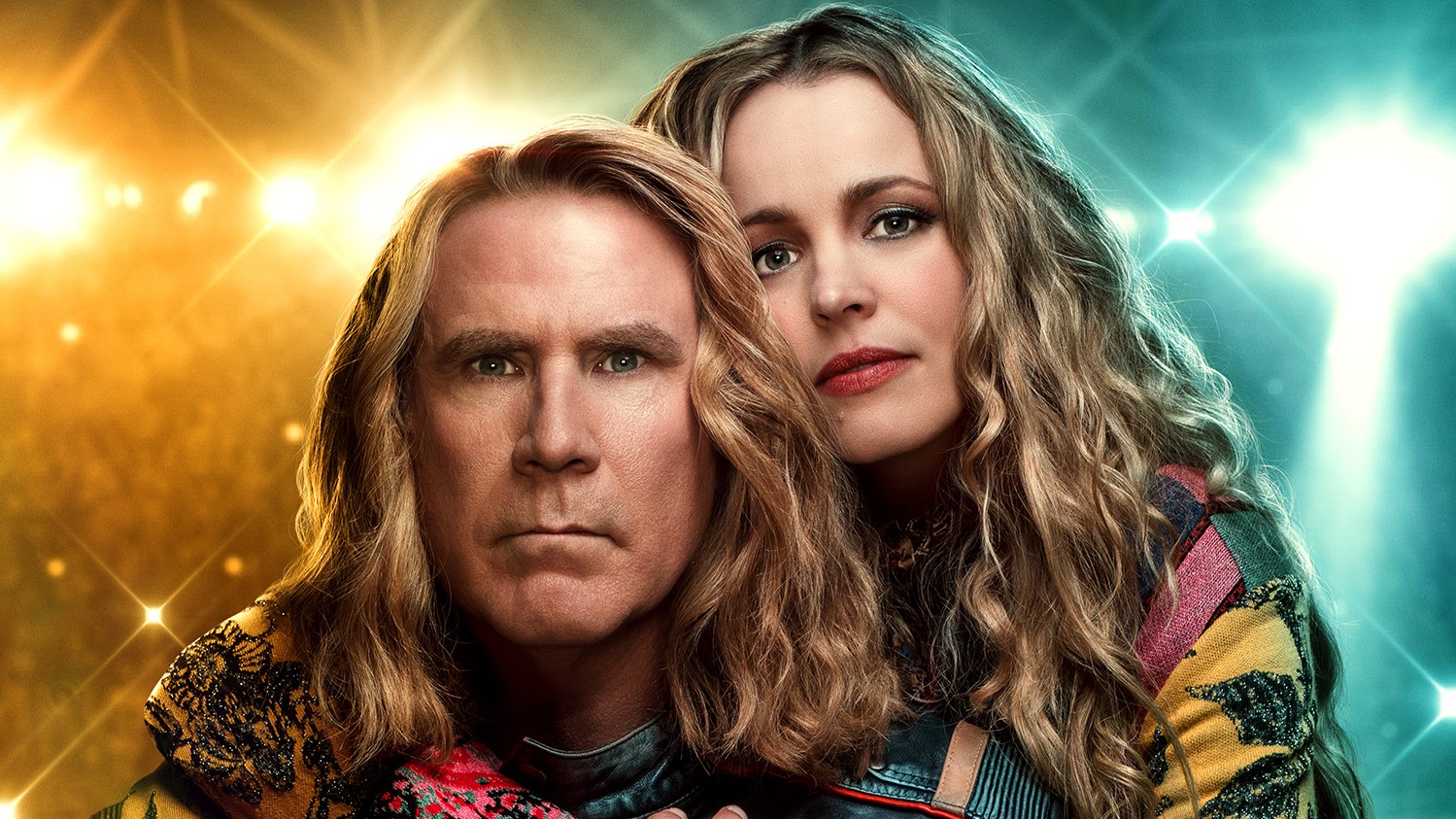