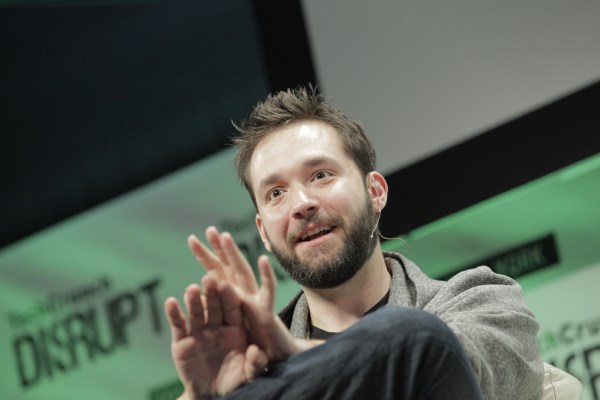 Alexis Ohanian, the founder and former CEO of Reddit, stepped down from his position on the company’s board Friday as the U.S. roils with nationwide protests against police brutality after Minneapolis police killed George Floyd, an unarmed black man. Ohanian is calling on the company he founded to fill his position with a black board member, a high profile step for a company with its own rocky track record around issues of race.

I’ve resigned as a member of the reddit board, I have urged them to fill my seat with a black candidate, + I will use future gains on my Reddit stock to serve the black community, chiefly to curb racial hate, and I’m starting with a pledge of $1M to @kaepernick7’s @yourrightscamp

Some leaders within tech are calling for the industry to have its own reckoning with entrenched racism—an effort Ohanian’s decision amplifies, if not directly. With the decision, Ohanian also announced that future gains of his company stock would be invested in the black community, “chiefly to curb racial hate.” That amount could total to around $50 million, according to reliable sources. His first move will be to give $1 million to Know Your Rights Camp, an organization founded by Colin Kaepernick that focuses on self-empowerment and safety for black and brown communities.

“I co-founded @reddit 15 years ago to help people find community and a sense of belonging. It is long overdue to do the right thing. I’m doing this for me, for my family, and for my country” Ohanian wrote on Twitter. “I’m saying this as a father who needs to be able to answer his black daughter when she asks: ‘What did you do?’”

Ohanian stepped away from his daily duties at Reddit in 2018 but kept a seat on the board at the time. His transition to being more hands-off at the company he founded has been gradual over the last few years, with Ohanian spending more time on Initialized Capital, an early stage venture fund he co-founded. In recent years, Ohanian has also become a more outspoken advocate for policies like paid family leave, calling for more equitable, flexible leave policies and citing his own experience as a father. In 2017, Ohanian had a daughter with his wife, tennis legend Serena Williams.

Reddit occupies a unique place among social media platforms. It’s largely avoided the spotlight of platforms like Facebook and Twitter. Though it hasn’t been as high profile, the platform has faced its own reckoning around harmful content in recent years for hosting virulently racist content on subcommunities like r/blackpeoplehate, r/The_Donald and others. Reddit has taken action against those communities over time, either banning them outright or placing them in a state of “quarantine” where they are not surfaced in search or recommendations and require a user to click through to view them.

The company’s history with diversifying its leadership has been spotty. In 2015, internal turmoil at the company and a backlash from its users led to the resignation of the company’s interim CEO, Ellen Pao. As we reported in 2016, more than a dozen senior Reddit employees, many of them women and people of color, left the company in the resulting tumult. As it continued its overdue campaign to crack down on violence and hatespeech, Reddit brought in its first female board member, Porter Gale, last year.

“I believe resignation can actually be an act of leadership from people in power right now,” Ohanian said in his announcement. “To everyone fighting to fix our broken nation: do not stop.”