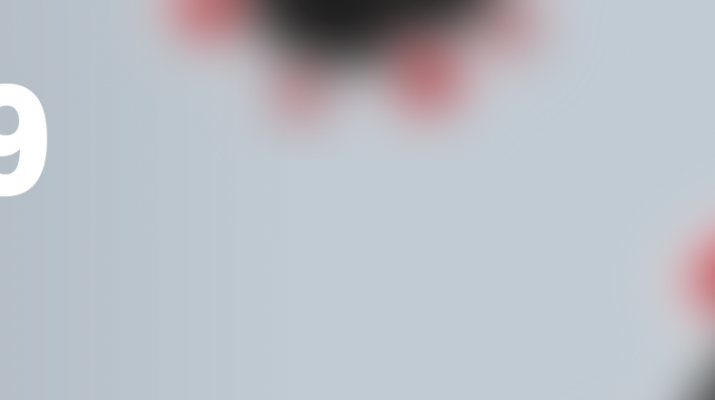 Last week, U.S. unemployment claims hit 36 million over a two-month period. The results of pandemic-led closures have been devastating to innumerable industries, as the timeline to reopen remains uncertain in many areas. Indeed noted in a recent report that hirings have slowed significantly versus this time last year. No surprise, really, for those who follow the news.

Large-scale layoffs have become a seemingly daily occurrence. In recent weeks Uber, Lyft, TripAdvisor, Casper and Juul have all undergone large rounds, and for many, this feels like the tip of the iceberg.

But as the nation sees its highest unemployment rates since the Great Depression, some sectors of the tech industry have managed to thrive. After all, technology has served as a kind of lifeline for many through these past few months, from teleconferencing and telemedicine to food delivery and PPE manufacturing.

While it stands to reason that many of the new positions created as a response to COVID-19’s devastating effects will (like the shutdown) be temporary, it’s also reasonable to expect that the pandemic will mark the beginning of an important paradigm shift for many industries. As society adapts to a new normal, tech will undoubtedly be there to help foster that transition.

In many cases, the roles to be filled are in the gig economy. Places like DoorDash have positions for delivery people, while Amazon has ramped up some hiring for its fulfillment centers. Obviously these positions aren’t for everyone. That’s certainly the case now as some of these roles can put workers at higher risk for contracting COVID-19, in spite of the efforts corporations are taking to mitigate the virus’s spread.

Some companies, like Zoom, have seen a spike in hiring to keep up with increased demand and patch older issues with the service that have come to the forefront with increased popularity. The company recently announced that it will be filling 500 software engineering roles. Cloudflare, too, has open positions in Austin. Meanwhile, tech giants lie Apple, Facebook and Google are all continuing to hire engineering roles at a decent clip, in spite of the shut down.

Getting hired at a startup is trickier at the moment, as smaller companies grapple with an extremely uncertain future. COVID-19 seems very likely to accelerate the demise of startups already on shaky ground. Those companies who received recent funding rounds are a decent bet, with enough runway to weather the storm. Some, like the well-funded firm Berkshire Grey, are looking to expand, as well, as robotics becomes an increasingly appealing solution in the age of social distancing.

There are a number of new and existing sites and apps that curate tech listings into a single, searchable database.The list includes a number of examples specifically designed to help people who find themselves out of work due to COVID-19. This isn’t a complete list, but it should be a good place to start: