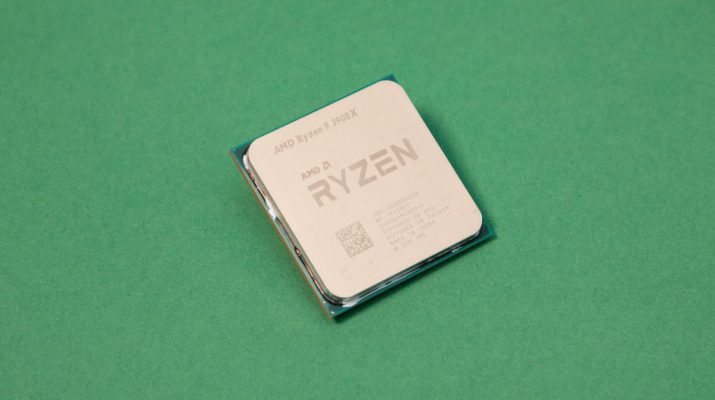 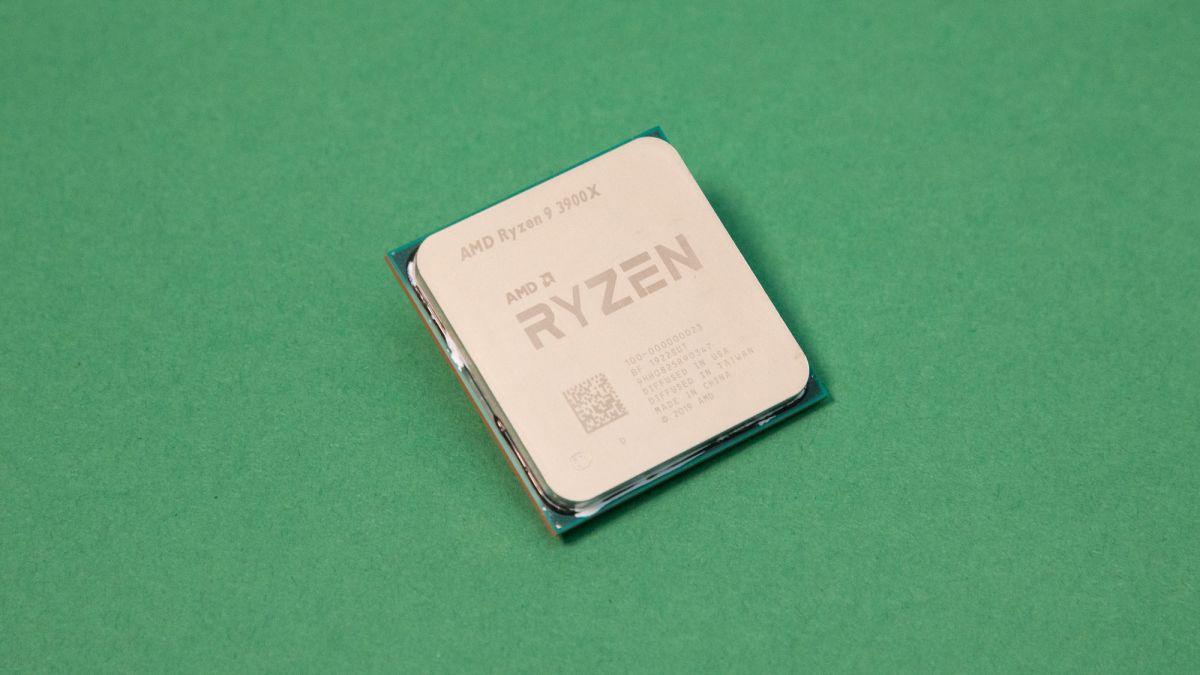 AMD’s Ryzen 3000 range of desktop processors reportedly has a ‘Matisse Refresh’ which is imminent, although the company will be taking a different approach to unleashing new CPUs – presumably to tackle Intel’s new Comet Lake chips – than was indicated in yesterday’s rumor.

We should stress that this very much remains in rumor territory, but the theory is that according to sources who spoke to Wccftech, AMD is getting ready to unleash three new Ryzen 3000 processors built on an optimized 7nm process.

The refreshed processors will allegedly keep the same core counts as the existing ‘X’ variants, but will provide a boost in terms of higher clock speeds – perhaps a 200MHz or 300MHz increase – with enhanced overclocking support to boot.

The new XT processors have better tuning in terms of their boost algorithms, as well, with a promised 5% to 10% performance improvement over the current X models. So the idea appears to be to deliver a solid performance boost, and better overclocking chops, to position these CPUs as an even more tempting proposition compared to Intel’s freshly launched Comet Lake processors.

This all, naturally, assumes that the mentioned sources are correct, and at this point you can start chucking the salt around.

Wccftech did provide a small image of purported logos for these processors in the article, presumably supplied to them by their source(s), but it’s not exactly convincing, and could easily have been faked (it’s hardly an early glimpse at a full presentation deck, as we’ve seen in the past with more concrete leaks).

So that seems shaky, and we’re not entirely convinced about the ‘XT’ product labeling either – this is used in the model names for AMD’s graphics cards, so why would the company switch a CPU to this naming scheme? Surely that might seem confusing for consumers?

On the other hand, we can’t dismiss the rumor on these points, and it does have further weight considering we’ve already heard speculation around this yesterday. As we mentioned at the outset, another rumor points to AMD having Ryzen 7 3750X and Ryzen 7 3850X chips waiting in the wings, with unveiling and release dates corresponding with the ones we just discussed.

Perhaps adding a little further weight to all this, as well, is AMD seemingly marshaling retailers to drop the price of the Ryzen 9 3900X, perhaps as another move against Comet Lake – or maybe, given this new rumor, to start clearing out stock ahead of the launch of the 3900XT?

As ever, draw your own conclusions, but if these XT processors are indeed incoming, we might see even more killer deals on the 3900X – and the other outgoing Ryzen chips – in the near future.

Finally, note that another possibility is that the launch of Ryzen 4000 ‘Renoir’ desktop APUs may be tied up with the reveal of these purported new XT CPUs in June. After all, the rumor mill has indicated that these APUs should hit the shelves soon. 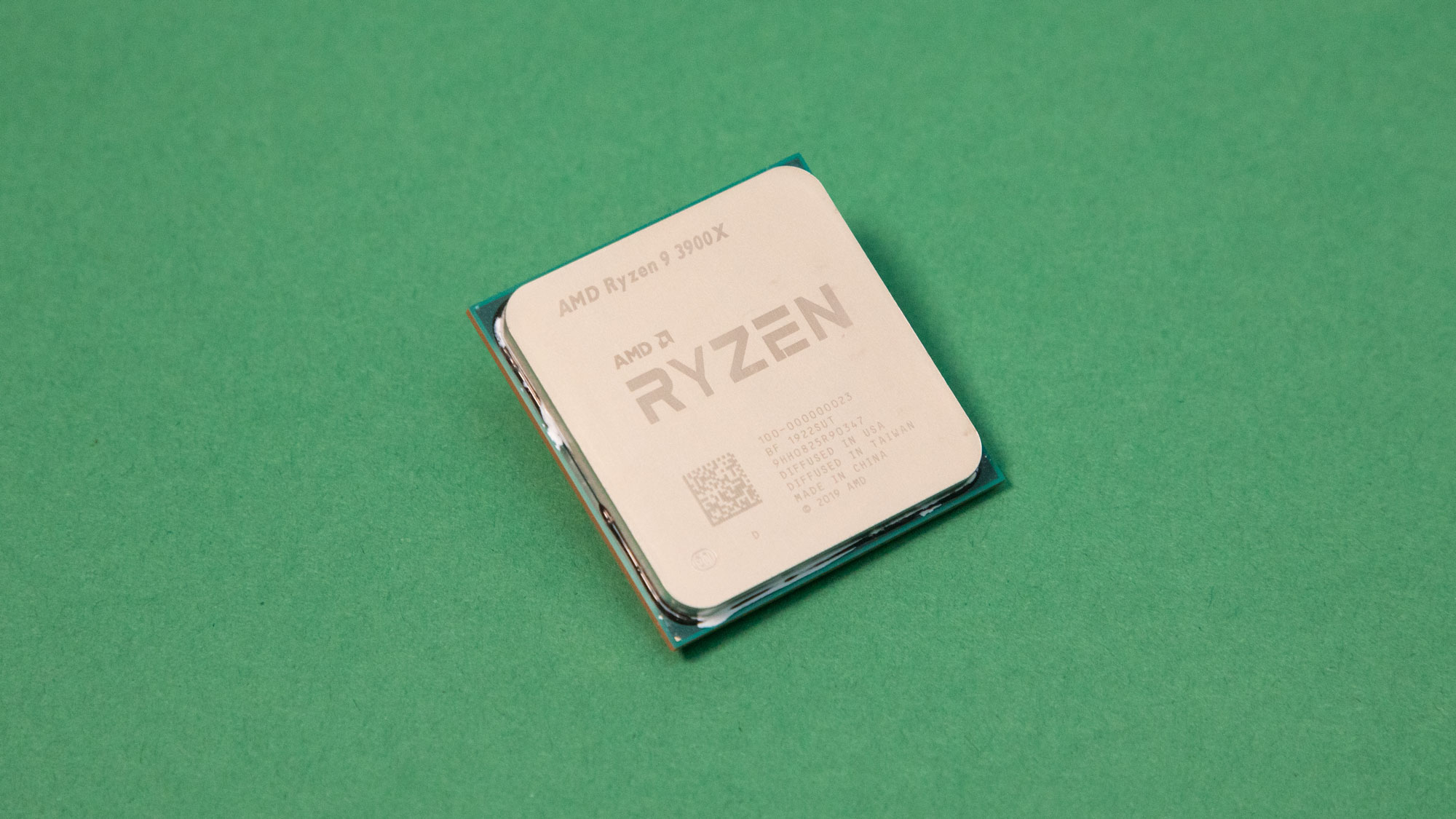